If there was one bright side to engaging with the stupidity of the left, especially when these horrific, tragic events occur, it’s that I’ve become extremely proficient with The Federalist Papers. Why would that be important? Let me explain.

Typically when I engage with an ignorant Progressive/socialist, we go back over the fundamental roots as to why we are allowed the right to bear arms. The same tired explanation of the Second Amendment occurs.

This usually results in the back-and-forth of them telling me that a “well regulated militia” means a combination of national army and tons of government laws. This could not be further from the truth.

They’ll make a comment about how “the founders did not anticipate automatic weapons”. They will say that it was “only for hunting and why do you need automatic weapons to hunt”. Silly ignorant gibberish such as that. It’s a living document BLAH BLAH BLAH. 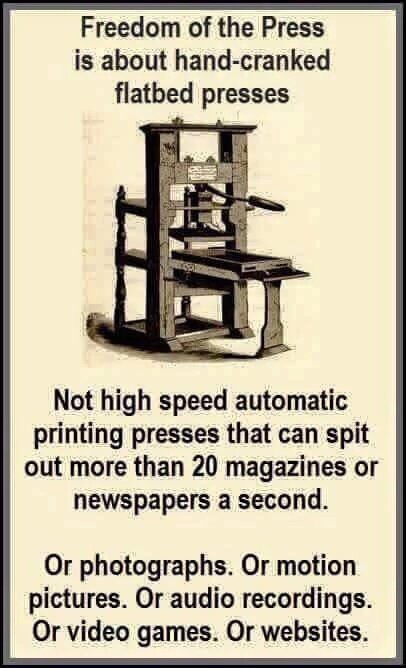 It’s always followed up with, “how do we know with the founders meant?” Well, actually do know what they meant! Its called the effing Federalist Papers. It’s the thought process behind the reasoning for the Constitutional provisions that we currently have.

The Federalist Papers Number 29 give explanation into what is meant by “Well-Regulated Militia”. Hamilton writes that we need a common, national defense-An Army, to defend against insurrection/Invasion. 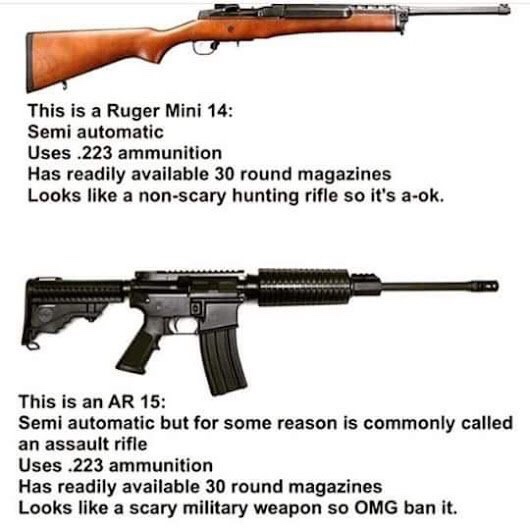 And it also empowered the individuals states sayin, “RESERVING TO THE STATES RESPECTIVELY THE APPOINTMENT OF THE OFFICERS, AND THE AUTHORITY OF TRAINING THE MILITIA ACCORDING TO THE DISCIPLINE PRESCRIBED BY CONGRESS.”

Hamilton makes the case that if a “Well Regulated Militia” be the best National Defense, they should be at the disposal of the Federal Government. He doesn’t say it should be a Federal Army, but states that they be directed by the body that oversees defense.

Hamilton gets into the debate around its time as to why the Federalist/Anti-Federalist positions exist, making the case for at the very least, National Defense be a Federal issue.

Hamilton makes the case for how a militia is formed and how it falls under the States VS Federal Rights views of the times. So, how does the 2nd Amendment view the individual’s right to bear arms, even if they’re not a military officer/member?

Madison understood the need for the citizenry to be armed-at the State AND individual level, as to say, “There’s more of us than there is of you” to the Federally operated militia. This was a Check & Balance to reign in a rogue “well regulated Militia”.

In Federalist 46, Madison states, “Let a regular army, fully equal to the resources of the country, be formed. And let it be entirely at the devotion of the Federal Gov; still it would not be going too far to say, that the State governments, with the people on their side, would be able to repel the danger.

“The highest number [of people] to which, according to the best computation, a standing army can be carried in any country, does not exceed one hundredth part of the whole number of souls [of citizens]. To these would be opposed….near half a million of citizens with arms in their hands, officered by men chosen from among themselves, fighting for their common liberties, and united and conducted by governments possessing their affections and confidence. 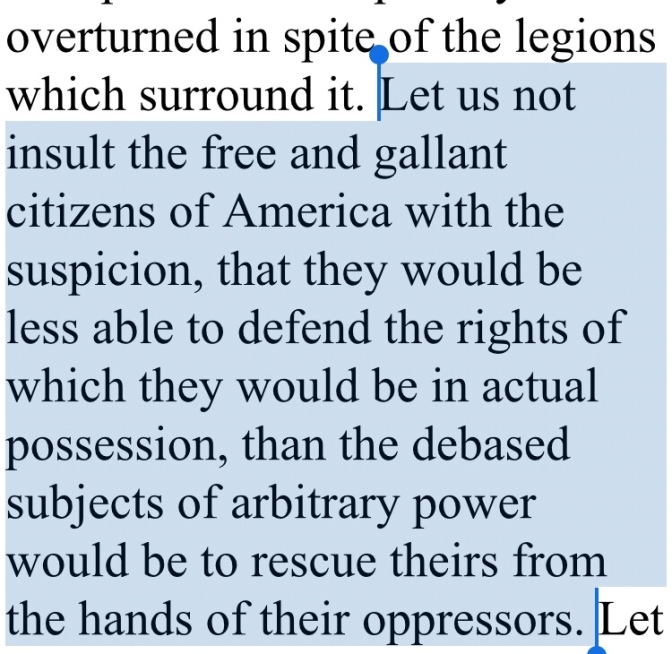 Let us not insult the free & gallant citizens of America w/suspicion, that they’d be less able to defend rights of which they’d be in actual possession, than the debased subjects of arbitrary power would be to rescue theirs from hands of their oppressors.

THIS is the crux as to why it’s important for the individual to have the ability to self-defense via arms & weapons (guns). It was never simply about hunting. It was about keeping an overzealous and tyrannical governing body in check.